I love a book where you want to wring the neck of a character to later want to cuddle and comfort them because you understand them now.  That was definitely true for Viktor.  And, Bo too if you think about it.  Each had their own baggage that made them the way they were and when they got together they were opposite enough to fit what the other needed.  I loved that.

A great book to get your hockey fix this hot summer and the romance to read on the beach.

Love is Love and no one has the right to abuse you. 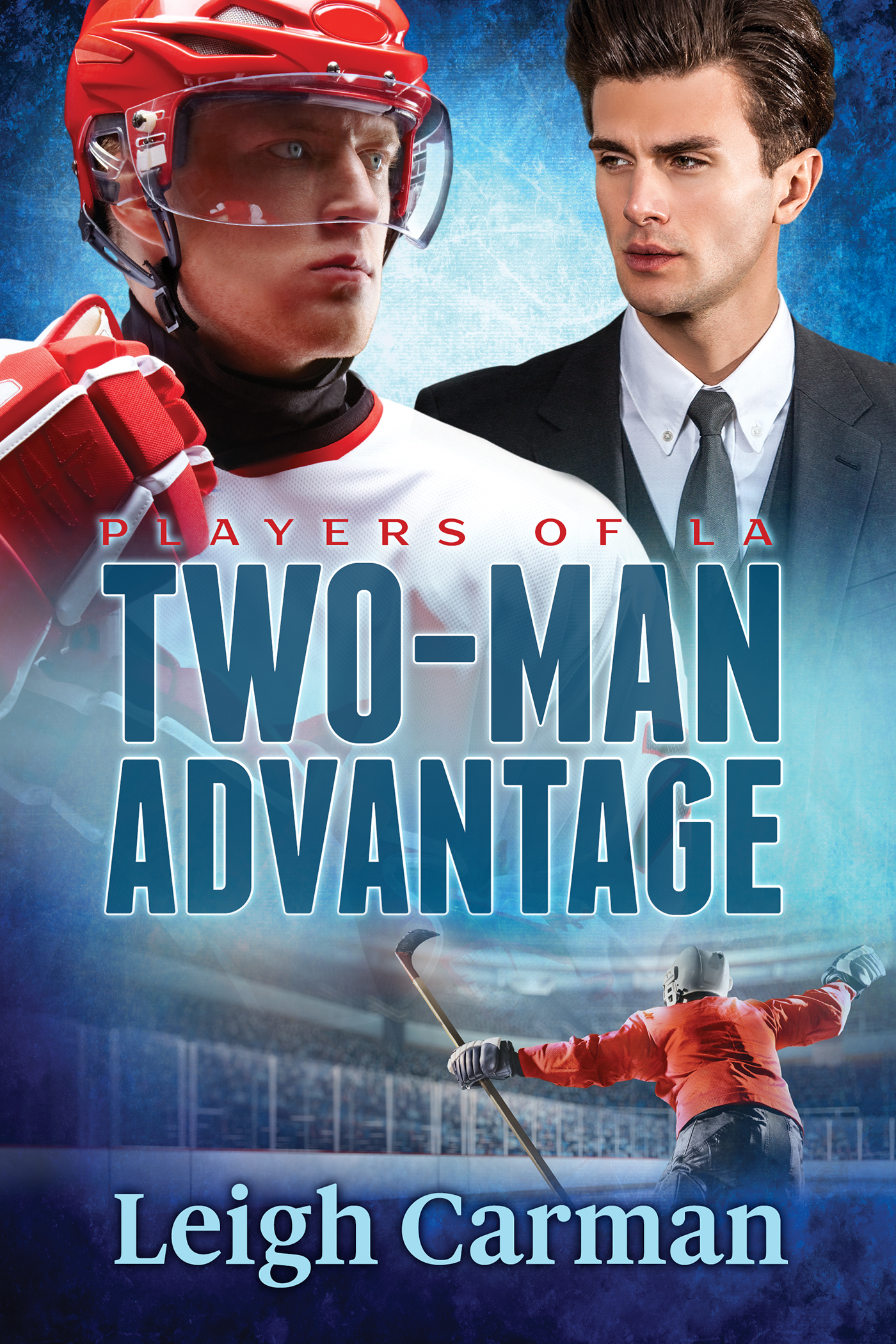 A hockey star skating on the edge of a catastrophe.

A PR specialist so adept, he’s called “the Fixer.”

Working together will be the biggest challenge of both their careers.

The LA Vikings hockey team is fed up the violent outbursts of its huge, intimidating enforcer, Viktor Novak. Hounded by a homophobic and domineering father, Viktor takes out his frustrations by spilling blood—on and off the ice. Now he has one last chance to clean up his image, or his career is over.

That’s where Bowen Miller comes in.

Bo has taken on the hardest cases and succeeded—by micromanaging every aspect of a client’s life—at the expense of his own happiness. But in the stubborn, hot mess that is Viktor, Bo might have met his match—both in and out of the bedroom. One man is out of control, and one controls everything. But when sex and attraction come into play, those roles are open to negotiation.