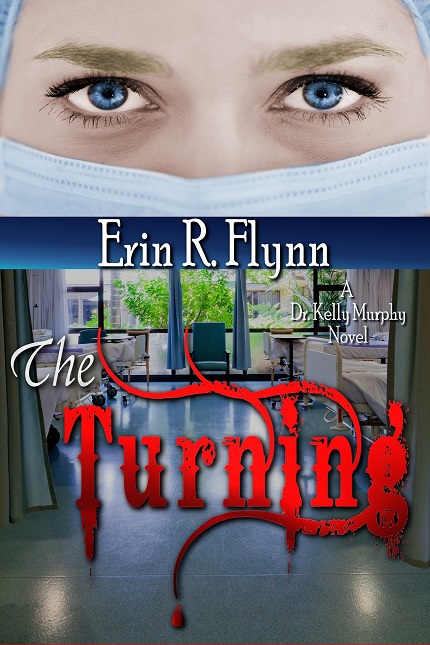 Graduate medical school, start competitive internship, don’t get cut from the program, become a surgeon. It was a great plan. One Kelly Murphy loved and had dreamed of most of her life… And it was blown to hell in a night with an uninvited bite.
Now she’s missing three days of her life, trying to handle her freaked out best friend and parents who called the police when she went missing, all as she realizes she’s not the same person she was before. She’s different. Like has fangs different.
When he shows up on her doorstep claiming to know what happened to her, Kelly’s not sure that makes things any less confusing. But at least he can guide her, right? Either way, she has a plan and a choice she didn’t make won’t stop her… Even if she might have the urge to bite her patients from now on. 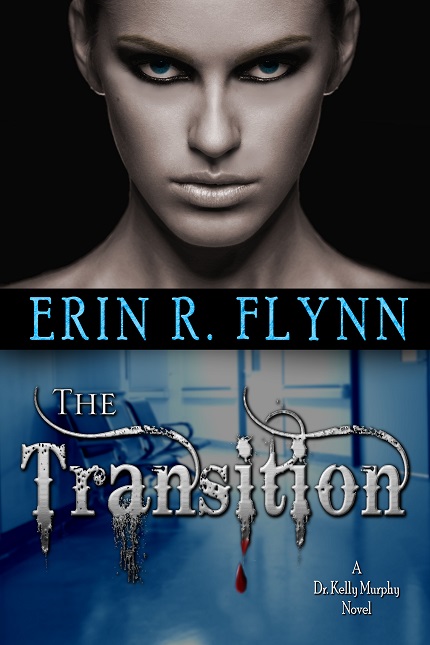 Moving past the choice made for her to become a vampire, Dr. Kelly Murphy is determined not to let it derail the vision she had of her life. Instead, she transitions herself to live her once human life and adjust to her new vampire responsibilities. And those are too many to count at times.
Not only does she need to learn what navigating through vampire culture truly means—and survive—but she also has to figure out her new abilities and limitations. Oh, and there’s a King of the vampires, who seems nice… That’s not the same as being her friend though. Then again, she’s never really sure who she can trust since they all seem to have their own agenda and want something from her.
Even if it’s simply to be in her bed, winning her like a prize.
When leaders in the vampire hierarchy start being murdered, no one has any clue as to the culprit, and they could all be next. And here she was exceeding everyone’s expectations in her career. Maybe lasting through her internship really isn’t an option?

The Dr. Kelly Murphy Series is like taking the best parts of Grey’s Anatomy and True Blood.  I couldn’t put the books down!   DKM is full of romance, humor, adventure  and intrigue.   5 Hearts!