Bronx’s Wounded Wolf is Book Four in the 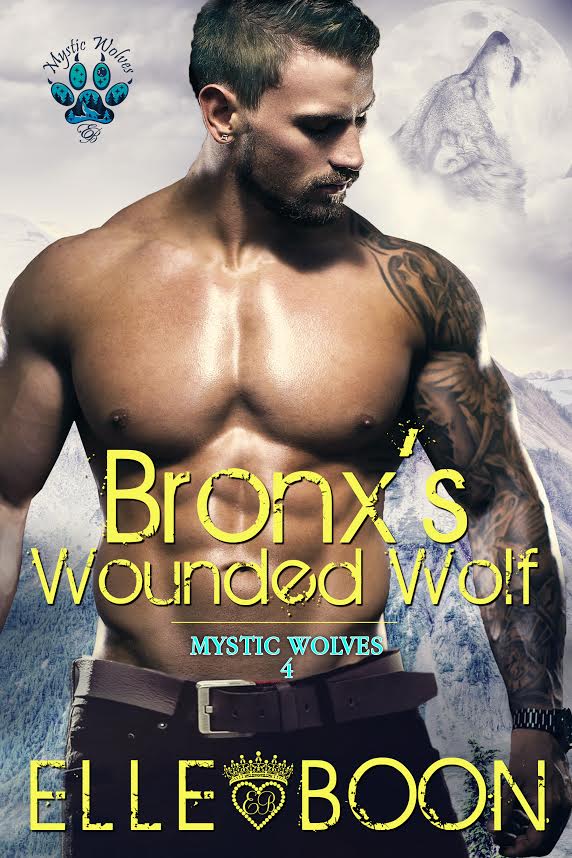 A WOUNDED WOLF…A FIERCE PROTECTOR…AN UNSHAKABLE BOND…Will Bronx and Taya be able to create that mystical bond without her inner wolf, or will their love be enough?

A WOUNDED WOLF… Having suffered at the hands of a rogue pack, Taya’s wolf retreat’s deep inside her. She learns to rely on her humanity as she seeks sanctuary from the pack she’d been taken from as a child.

A FIERCE PROTECTOR…Bronx feels an instant connection to Taya the moment he set eyes on her, even though he couldn’t sense her wolf. Her pain and wariness stop him from claiming her right then and there, keeping him and his wolf on edge.

AN UNSHAKEABLE BOND…Neither Taya nor Bronx can deny their feelings for one another, and as the weeks go by, they both give into their desires. Bronx’s wolf is ready to claim Taya, wolf or not. Taya misses her wolf, but when her past catches up to them, she’ll need more than her humanity and Bronx to save her. They’ll need the strength of the pack and help from the Fey if they hope to come out of the battle alive and whole. 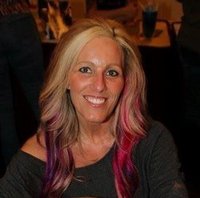 I’m a full-time wife and mother of two who has loved to read and write since childhood. I survived cancer and decided I could do anything, setting personal goals then and there. Four years later, after meeting many wonderful writers who allowed me to beta read for them, whom I can now call friends, I decided to write a book. Several years later I’ve attained my first goal, becoming a published author.

I love to write and have all kinds of stories in my head waiting to be written. The best part about my new journey is that if I don’t like it, I can re-write it, unlike real life, so I always make sure there’s a happy ending.

I’m creating new worlds, and I hope you all enjoy them with me. I can guarantee you’ll always have a hero or two you’ll love, and a heroine you’ll want to be.