Two For Tamara by Elle Boon 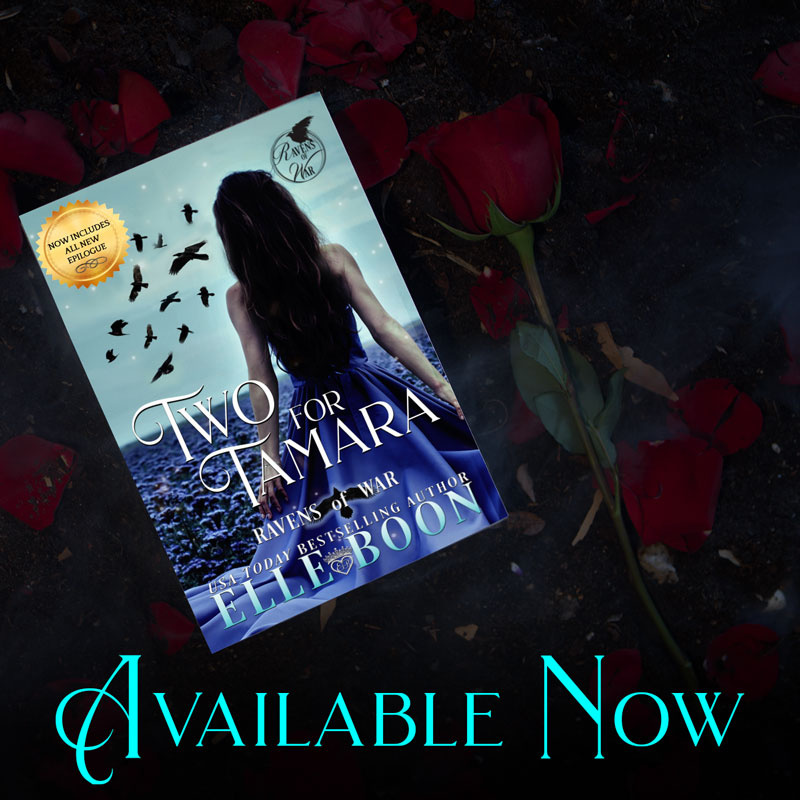 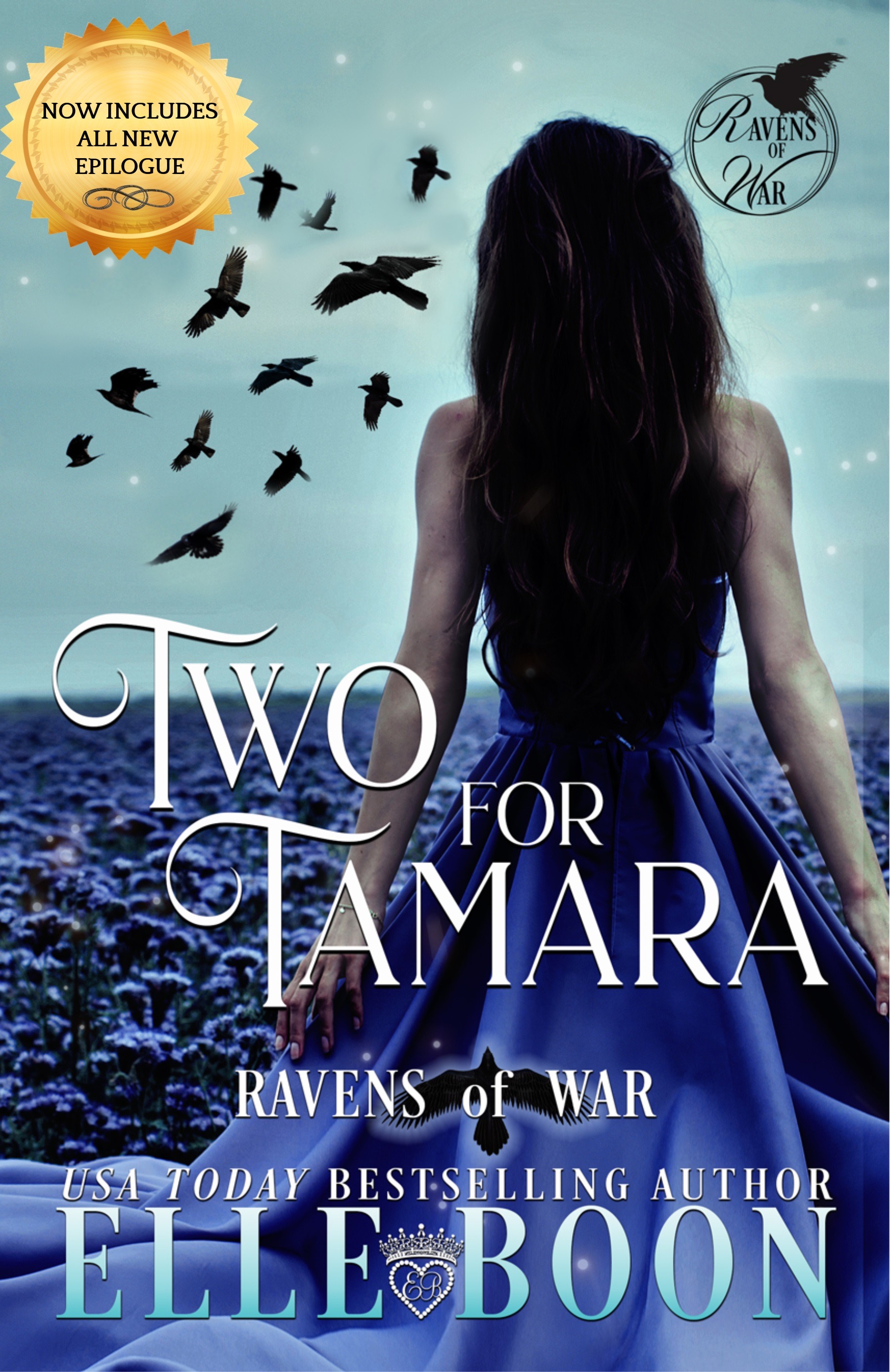 They will Stop At Nothing, To Protect The Woman Destiny Created For Them.

Tamara Mejia sees a vision of her own death, and decides she will not take living for granted, knowing it was going to be sooner rather than later. When two gorgeous men burst onto her own personal horizon, giving her all the more reason to grab onto every bit of joy and happiness they have to offer, she takes it.

Rafe and Vin were created by Zeus, the God of War. They are elite soldiers called the Ravens of War and have been best friends for thousands of years. Now that their latest task is over, having found the lost Goddess, their own need to find their Fated becomes paramount. When they meet Tamara, all their protective instincts and deepest desires roar to life.

When an old enemy kidnaps Tamara and whisks her off to Hell, it’s up to Vin and Rafe to find their Fated mate. But they soon realize that finding her isn’t going to be quite so easy, not when their enemy chooses to use her as a bargaining chip. Not when the game involves the Gods, and the stakes are raised. Will the power of the Ravens be enough to save the woman they love?

Two worlds collide in this thrilling second installment of Elle Boon’s Ravens of War series…and these larger than life warriors are just getting started. 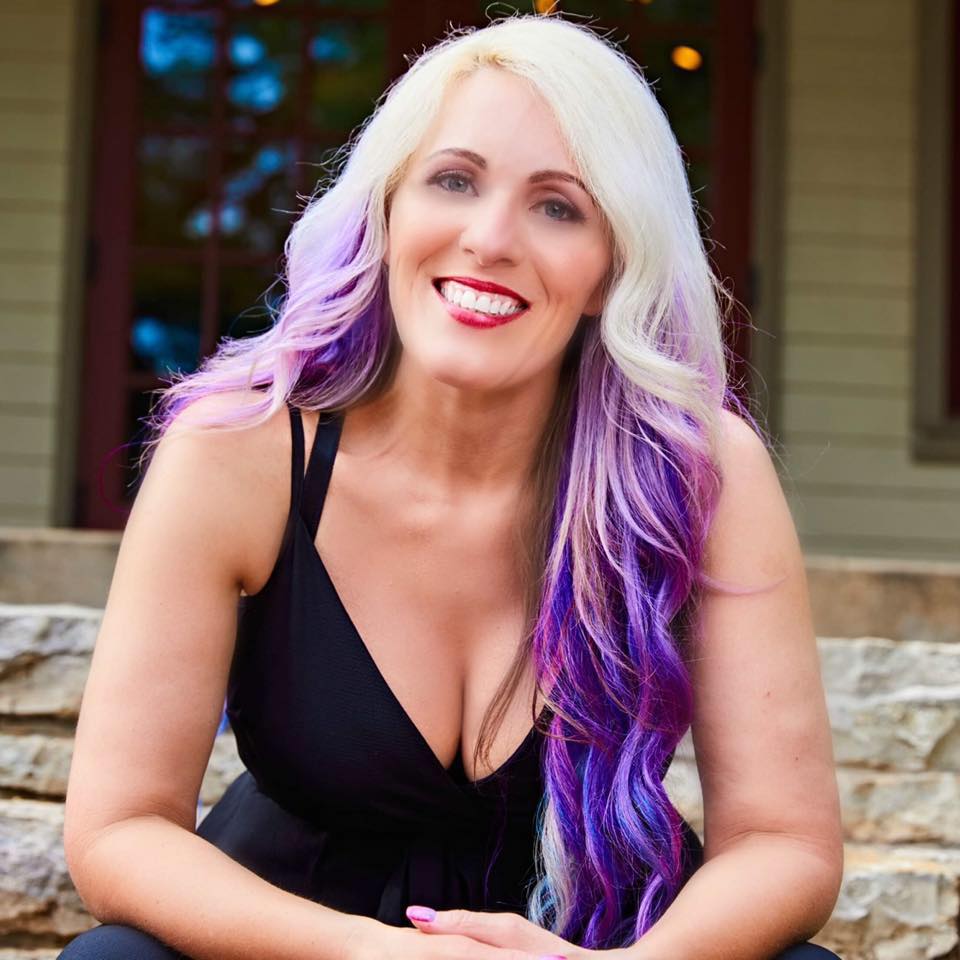 Elle Boon is a USA Today Bestselling Author who lives in Middle-Merica as she likes to say…with her husband and Kally Kay her black lab and writing partner. She has two amazing kids Jazz  and Goob and is a MiMi to one adorable little nugget named Romy or RomyGirl who has totally won over everyone who sees hers. She’s known for saying “Bless Your Heart” and dropping lots of F-bombs, but she loves where this new journey has taken her and has no plans on stopping.

She writes what she loves to read, and that’s romance, whether it’s about Navy SEALs, or paranormal beings, as long as there is a happily ever after. Her biggest hope is that after readers have read one of her stories, they fall in love with her characters as much as she did. She loves creating new worlds, and has more stories just waiting to be written. Elle believes in happily ever afters, and can guarantee you will always get one with her stories.