IT TAKES A GOOD, STRONG WOMAN
Raised in a motorcycle gang, tough, beautiful Arianne Hunter has always dreamed of a normal life. But no sooner does she escape her father’s domineering grasp than she wakes up to find herself in a rival gang’s clubhouse—at the mercy of the dangerously sexy Jagger Knight.
TO TAME A MAN WHO’S HELL ON WHEELS.
The alpha leader of the notorious Sinner’s Tribe, Jagger Knight is all muscle, all biker, and all man. But somewhere inside this hard tattooed outlaw, Arianne senses a kindred spirit—and she can’t ignore their tempestuous attraction. Can she beat him at his own game in a revved-up blaze of glory? Or will their passion spark a war that’s the end of the road for them both?

An tale as old as time.  Man comes home from war, broken.  When he finally heals enough, he finds a way to feel like a man again.  Jagger became badass and earned his way to be President of his MC.  He was devastated when a woman he cared for became a casualty to his position.  He swore he would never take an Old Lady…… that is until he met Arianne.
Arianne was getting out of the MC life.  The day she thought she was finally getting out, she was taken prisoner by her father’s rival.  She sees Jagger and is both attracted and repulsed by him.  Is he like her dad?
Jagger see how badass Ari is.  She knows this life.  The fact that she is hot as hell doesn’t hurt either.
Ari has taken care of herself for as long as she could remember and refuses to let down her walls and let Jagger take charge.   They are explosive together.  They are lethal between the sheets and on their bikes.  Together they are unstoppable. 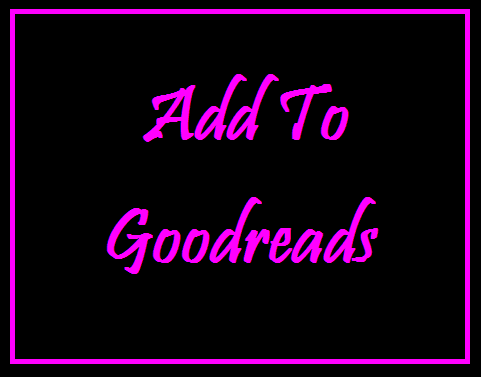 Sarah loves to connect with readers. Sign up for her newsletter to hear about new releases here.

Thanks very much for hosting me and for the awesome review!

Thanks for being on the tour! 🙂