Owned by the Alpha Anthologies by Evernight

OWNED BY THE ALPHA ANTHOLOGIES 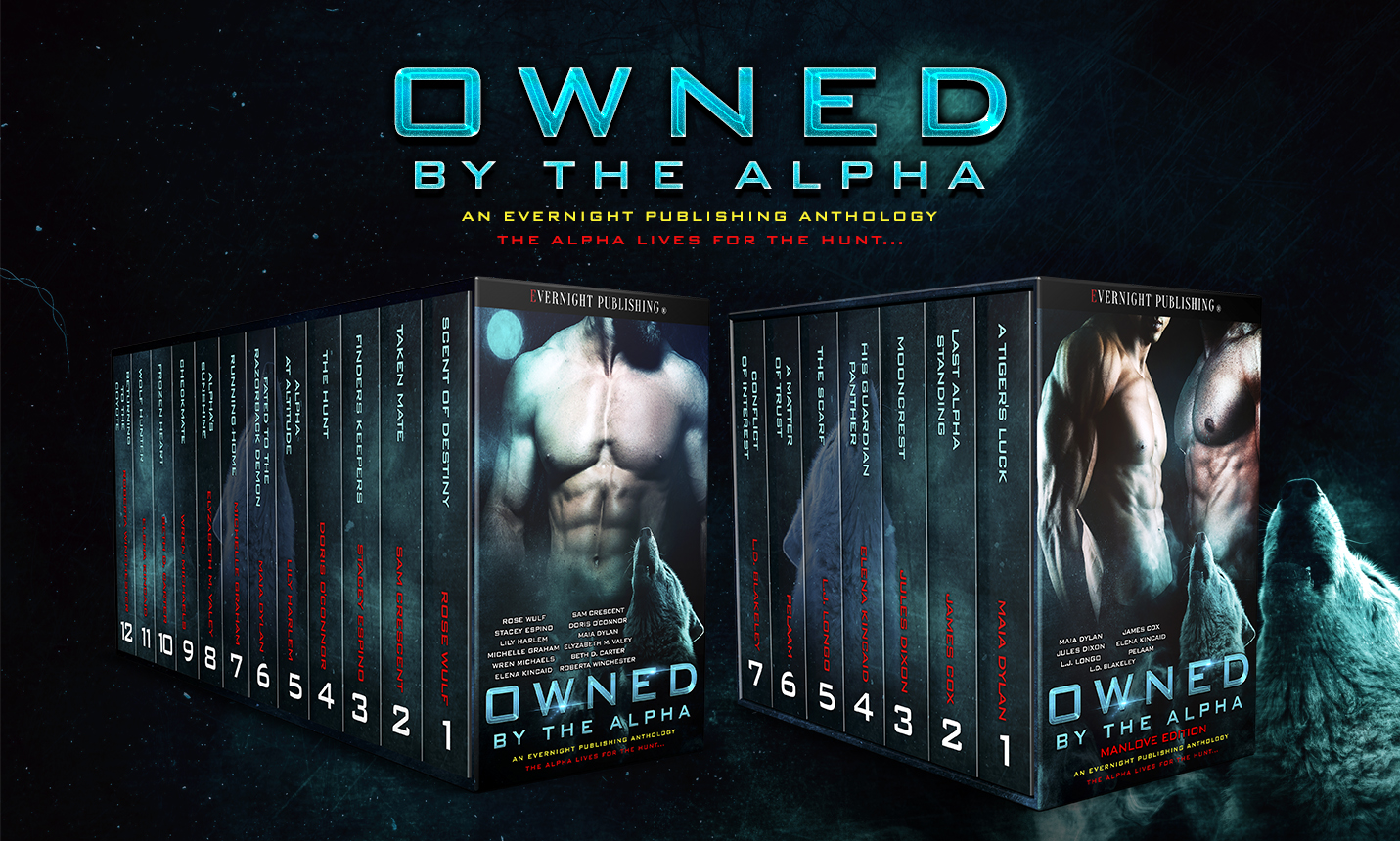 Short hot reads that will give your your Alpha fix.

My favorite story was “Wolf Hunter” by Elena Kincaid. Ms. Kincaid’s shifter world is a little different than most and I have to say, I liked it. I also like that Logan’s human mate could hold her own and that he didn’t make a huge deal letting Theresa fight with him.

The Alpha lives for the hunt…

Driven by instinct, an Alpha shifter recognizes his fated mate from one scent, one touch. He’ll pursue his woman, regardless of the cost, and anyone else would be smart to get out of his way. He won’t stop until he takes possession of his prize.

Although the hunter doesn’t need convincing, his mate certainly does. The Alpha will have to prove himself as a lover and convince his woman that he plays for keeps. 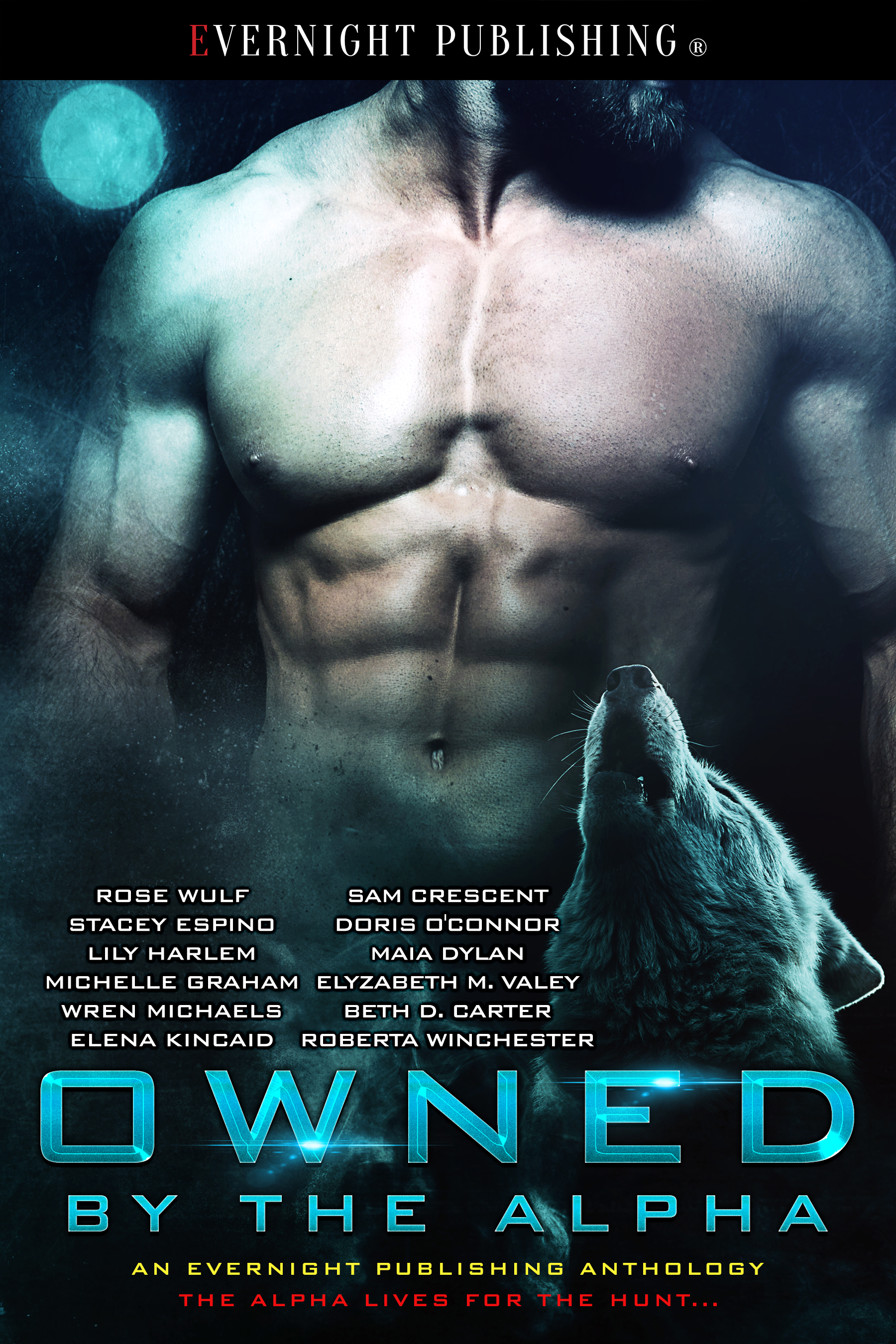 OWNED BY THE ALPHA

Scent of Destiny by Rose Wulf

The Hunt by Doris O’Connor

Alpha at Altitude by Lily Harlem

Fated to the Razorback Demon by Maia Dylan

Returning to the Coyote by Roberta Winchester

One of my favorite stories in this collection of hot reads was “A Tiger’s Luck” by Maia Dylan.

I have been a fan of Maia’s since the beginning. With every story, no matter the length, always give gives you a to die for Alpha and a mate that makes him check his ego. Yuri and Xander are a hot couple who compliment each other. They are perfect together. 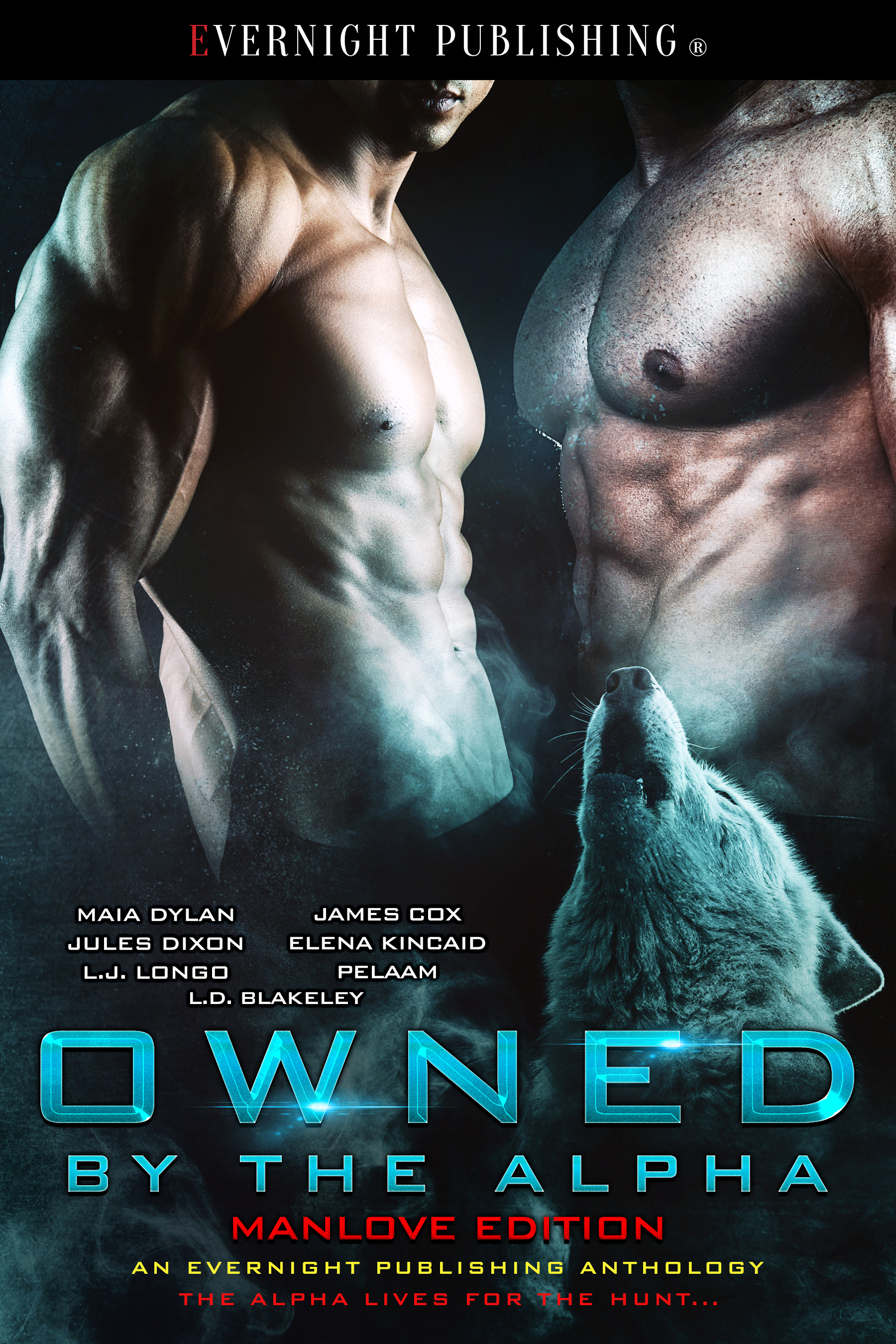 OWNED BY THE ALPHA: MANLOVE EDITION

A Tiger’s Luck by Maia Dylan

His Guardian Panther by Elena Kincaid

The Scarf by L.J. Longo

A Matter of Trust by Pelaam

Conflict of Interest by L.D. Blakeley