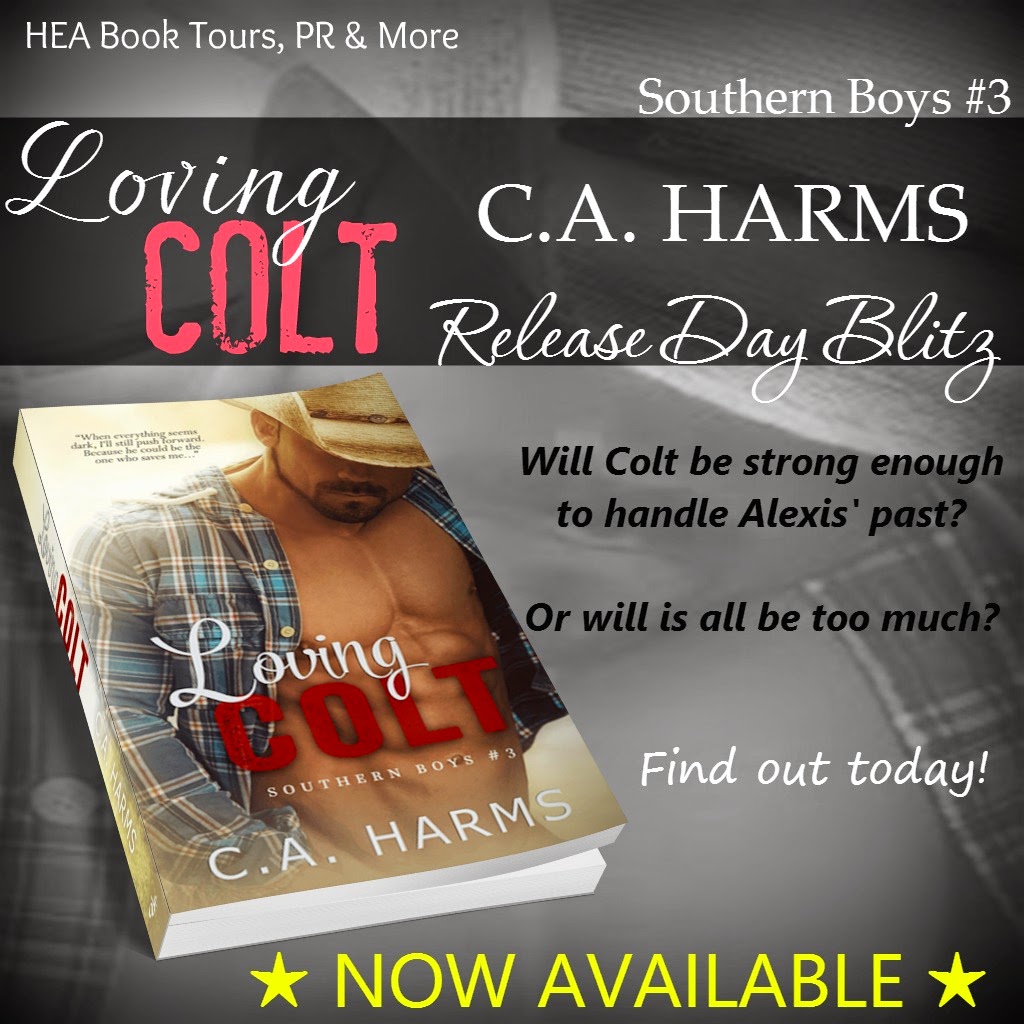 Alexis and Colt never planned on crossing paths.
Alexis and her three year old daughter were running from their past and Colt was looking for his future.
Neither planning on finding salvation in one another.
One night changed it all and they had no hope of ever being the same again.
Finding a way to make it work when it felt like everything was against them was something they would have to work hard to overcome.
Will Colt be strong enough to handle Alexis’s past?
Or will is all be too much?
~ PURCHASE ~
AMAZON 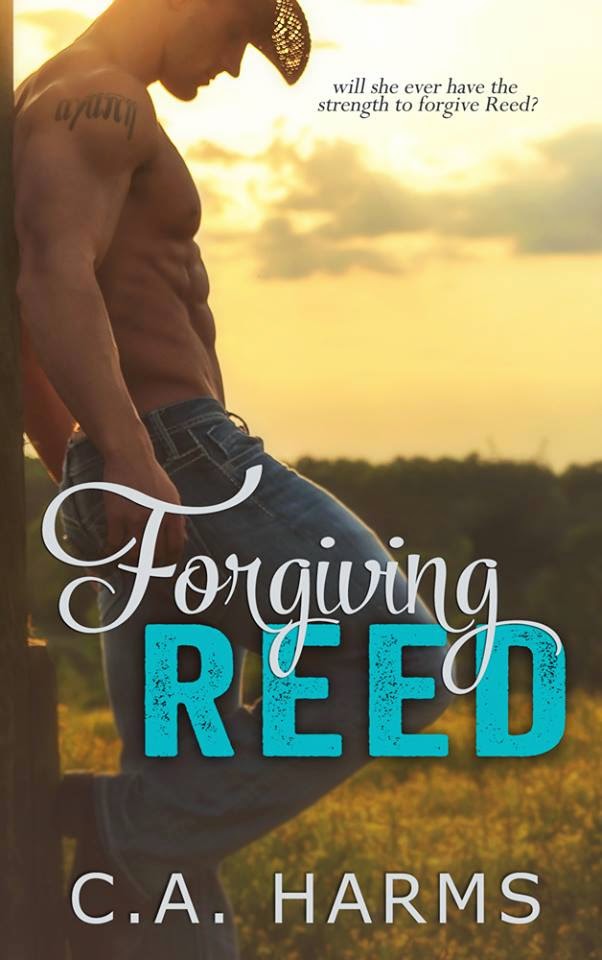 FORGIVING REED
Author: CA Harms
Publisher: Limitless Publishing
Genre: Contemporary Romance
~ SYNOPSIS ~
Kori suffered a great loss, one that left her feeling so desolate and alone, that she believed nothing would ever fill the void…
The only thing that kept her going was the one little piece of joy she still had in her life, her baby boy, Rhett.
She had no choice but to move forward and give her son the best life she could. Which meant moving back home.
Except there was one problem.
Home was where Reed would be…
The man who once held her heart, then shattered it into a million pieces.
Grieving the loss of Rhetts dad, and learning to forgive those who have betrayed her, Kori was battling it all.
But will she ever have the strength to forgive Reed?
~ PURCHASE ~
Amazon 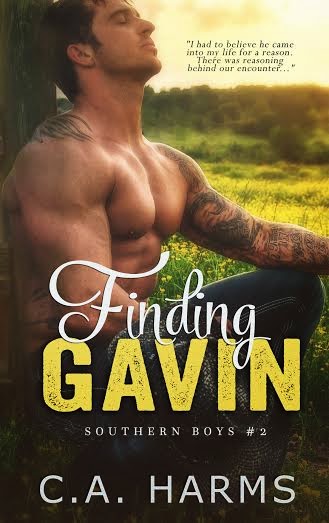 Gavin was a broken hearted cowboy from Savanna…
The one she fell for even though he tried to warn her away.
Maria’s entire life had been one rejection after another, always going after things that were just out of reach.
Gavin was no exception.
She wanted him, so desperately…
But life had a way of making things unattainable, at least for her anyway.
Just when things began to change, once again the darkness glooms, and Maria finds that her happy ending may once again be…
Unreachable.

~ ABOUT THE AUTHOR ~
CA Harms

C.A. Harms is like any other addicted reader. She enjoys happy endings and HEA love stories. She hasn’t always been a lover of Romance and had once been addicted to a good Mystery. Just recently she has taken on a new liking and now is a full blown Romance novel addict.
She lives in Illinois and enjoys spending time with her husband and two children. You will always find her with her kindle or paperback in hand as it is her favorite pass time.
Social media links:
Facebook | Twitter | Goodreads
Tour Host: HEA Book Tours, PR & More: http://heabooktours.blogspot.com/