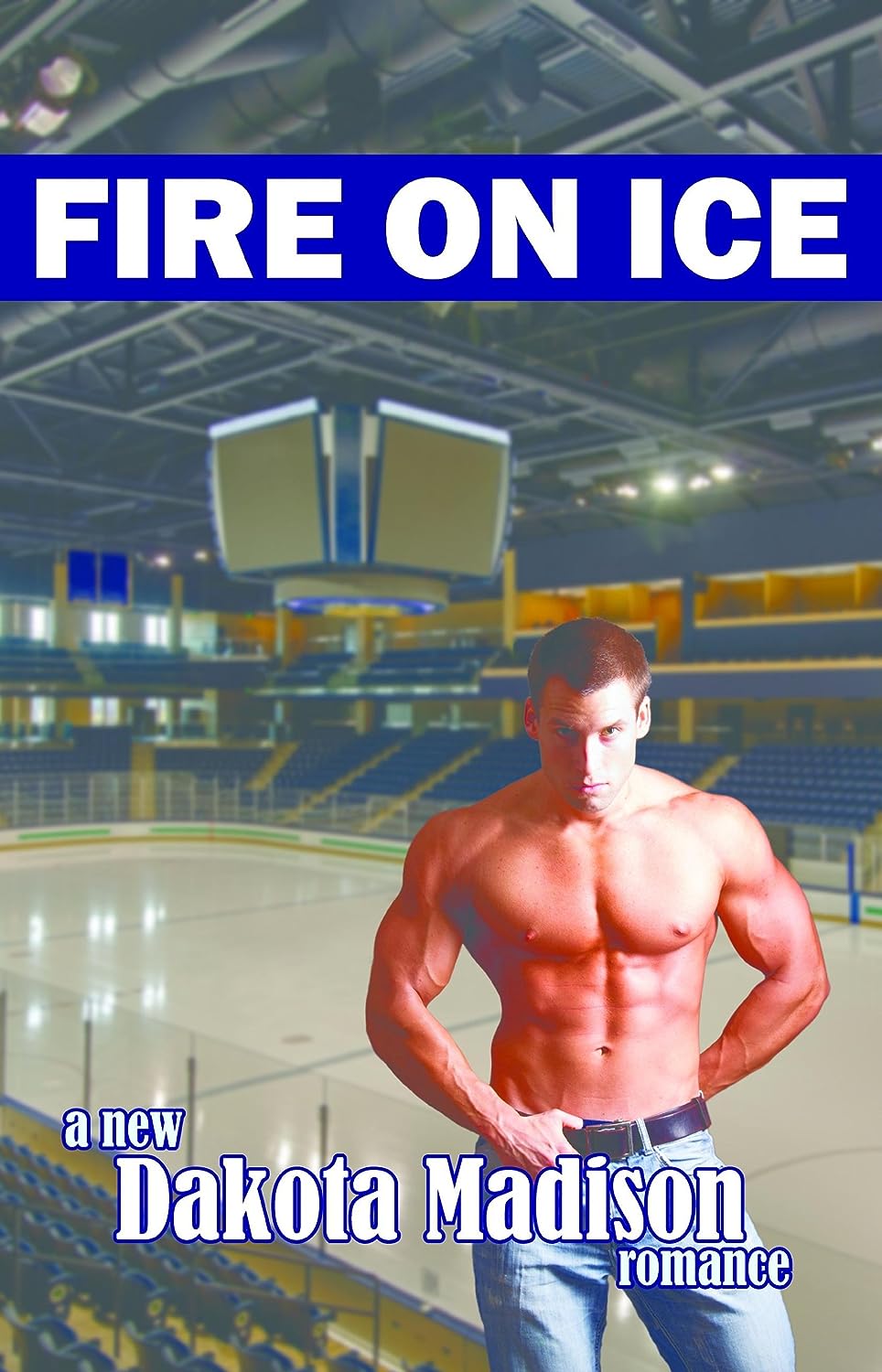 He’s Fire on Ice and she’s afraid to get burned again…
“You always think a guy is going to be different until he’s not.”
Firestorm Center, Kian Kavanagh, dominates the ice like a rock star dominates the stage. He’s the hottest new player to be recruited for the Firestorm, a newly established professional hockey team in Northern Arizona.
After Taylor Thompson’s heart was completely shattered by her high school’s most popular jock, she vowed never to date another athlete. And she keeps that promise through her first three years of college by putting up impenetrable walls to protect her from heartbreak.
But after a chance meeting with the charming and irresistible Kian Kavanagh, Taylor’s carefully constructed walls are in serious danger of being burned down by Mr. Fire on Ice. 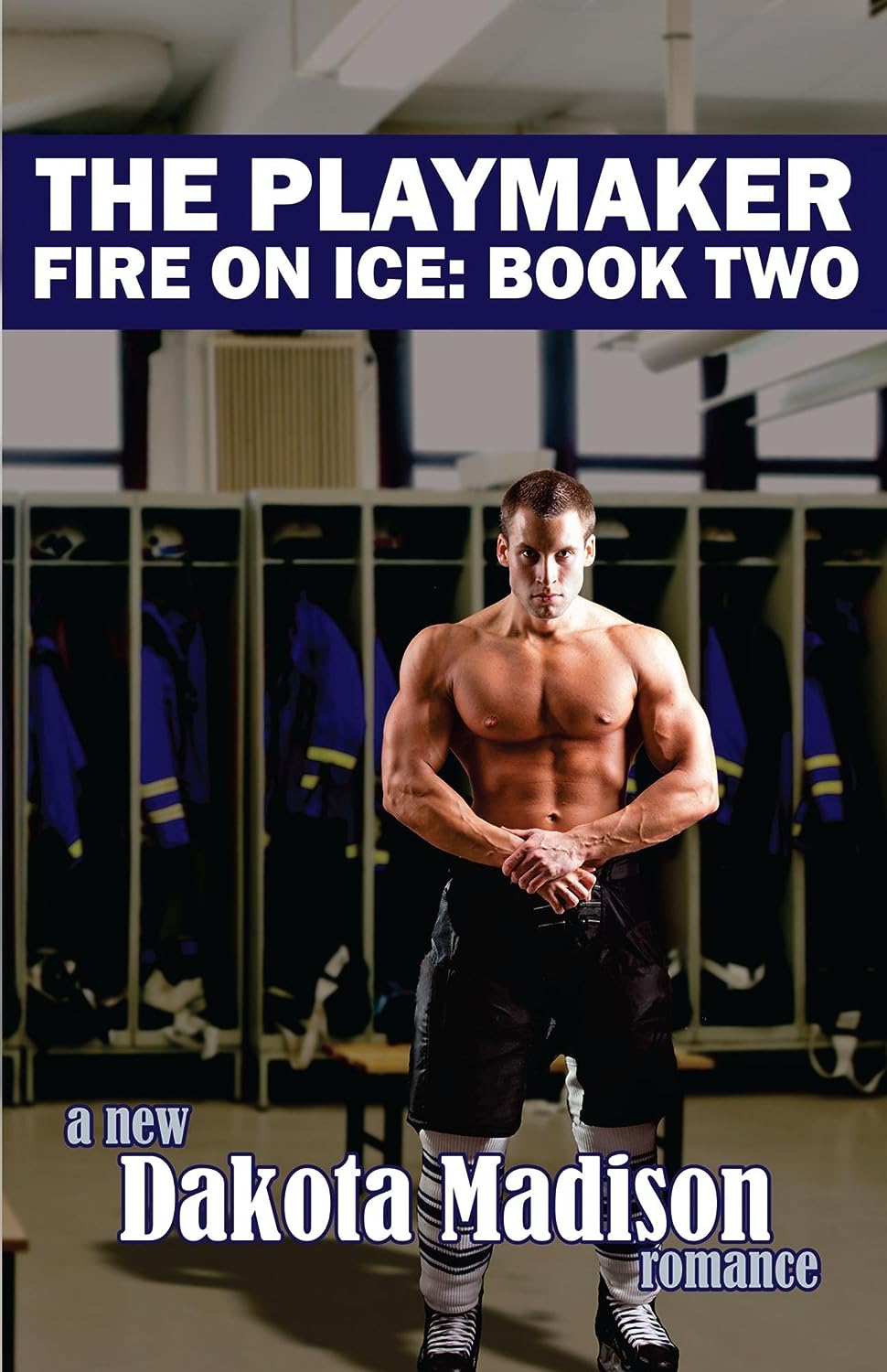 The Playmaker is Part Two of the FIRE ON ICE series.

Kian Kavanagh, Mr. Fire on Ice, has just been called up to play hockey for the NHL’s new expansion team in Seattle. Finally playing in the NHL is a dream come true…except for one thing. Kian has to leave Northern Arizona and the love of his life, Taylor Thompson, to pursue his dream.

Taylor Thompson thinks she’s got life figured out. She’ll finish her final semester of college then move to Seattle to attend graduate school and be with her man. Until one fateful night when Taylor’s world is complete shattered and everything she’s ever wanted–everything she’s ever hoped for–is called into question.

Will Kian’s love be enough to help put Taylor’s shattered world back together again or will tragedy tear them apart?

WARNING!  This is what I call a bottle book(s).  You wind up propping it (book or ereader) up against anything so you can have your hands free to do something else!

I told myself I will start Fire on Ice then make dinner since it was still early.  I was  25% into the second book before my boys were like “we going to eat?”.  Needless to say, I couldn’t put the thing down and I didn’t eat dinner until 8 pm.

Take a hot, hockey-playing man from “the wrong side of the tracks” and a smoking hot “rich girl” and a story is made.

Kian is a diamond in the rough, and Taylor is the only one whom can get him to shine like he is meant to be.  Their love starts at first sight.  I couldn’t help but to root for Kian on and off the ice.

Taylor’s story is heart wrenching (make sure you have tissues nearby).  Even though she doesn’t think so, she is so strong and I admire her for it.  Kian is soooo sweet and romantic….would your significant other make a commercial for you?  le sigh…..I might have another book boyfriend!

These books take you on a touching story of love.   Taylor and Kian complement each other as a couple. The books have hockey in them too!  I highly recommend these books.  I give them both 5 Hearts!

Dakota Madison has been writing since she learned to read and fell in love with books. When she’s not at her computer creating spicy new romances, Dakota is traveling to exotic locales or spending time with her husband and their bloodhounds.