My Review
The first chapter of this book was published at the end of Wild Pitch, the first book in this series. After reading it, I immediately pmed the author and asked her when that book was coming out. Thank the Book Gods that it is now here.
Cam is out and proud of it. After having a pretty miserable young life, the only constant he had was his friend Drew, and cooking. As soon as he could he ran as fast and as far as he could to go to cooking school. Now that he is out, Drew invites him to live with him until he finds a job. The first day he gets there, he is told they are going to a BBQ and that they have to bring something. Not too difficult for a chef to whip something up. Only bad thing is that he really doesn’t do crowds. When they get there, he meet one the most handsome men he has ever met.
Jason has secrets, but when he sees Cam both are threatened to be revealed. Can he get passed one secret enough in his heart to open up to the other secret to come out? Cam is Jason’s Curve Ball. 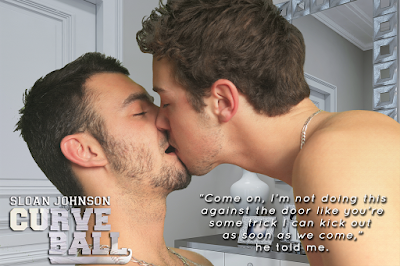 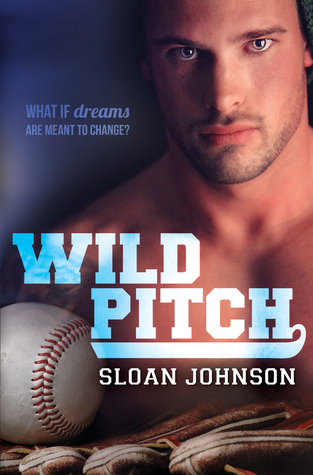 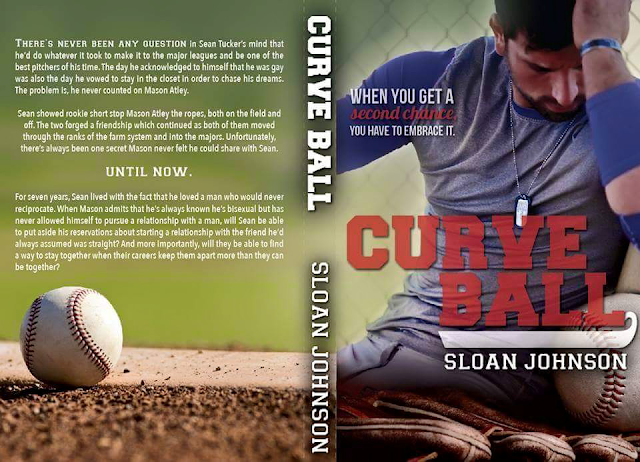