Clash, a novella, is the first book in this Legal Affairs trilogy , and is the story of Cal and Macy.  Cal has hurt people he love, has been hurt by someone he thought he loved.  Then there is Macy.  To him, she is only a stuck up rich bitch. Unfortunately , she is also hot as hell.

Macy never had a good relationship with her family.  She medicates herself using sex.  I mean she even screwed her psychologist for goodness sake.  The one guy she would never want is Cal.  Except, he is really hot.  After a spat with the caterer, Macy want to  “medicate” herself, and who is around willing and waiting?  YUP!!  After hot time in the pantry, she does the one thing she never does…..invites him for a second reandeau.

He is torn if he should call her.  She is curious to know why he hasn’t called her.  Now that he has to represent her and they are in a meeting she asks and then…….a freaking cliffhanger!!! Nooooooooooo!!!  I guess I will have to wait for Grind (releasing on 4/21/15) and Yield  (releasing on 5/5/15) to find out what happens next!  Thankfully both Grind and Yield are full length novels. 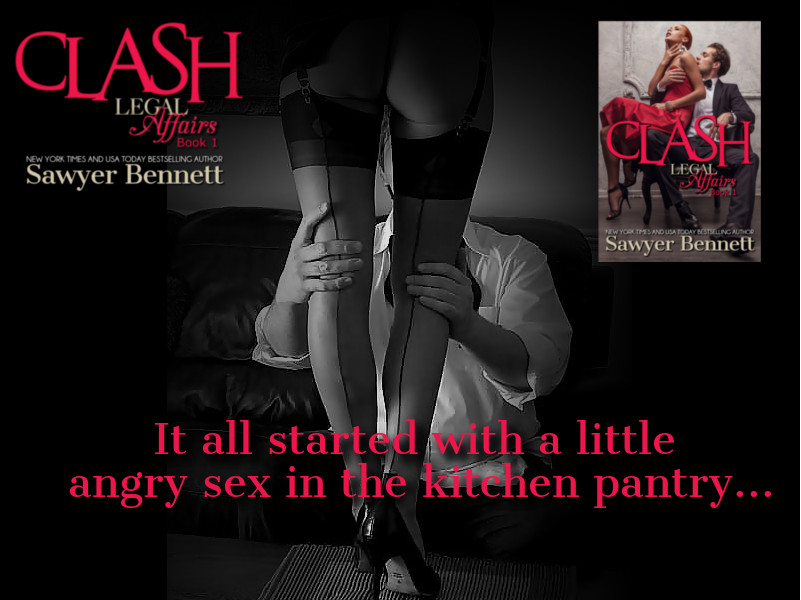 It might be fair to say that I despise Macy Carrington. She slings insults with precision, not caring about the destruction she leaves in her wake. We clash in a battle of wills every time we’re around each other, and yet… I still fantasize about being lodged deep within her body.

Clash (verb): to come together or collide.

I have never encountered someone that grates me the way Cal Carson does. His pompous, arrogant demeanor. A holier-than-thou attitude. Any interaction with “Saint Cal” ends in a verbal clash of epic proportions, and yet… there’s no one I’d rather have in my bed than him.

Her breathy moans mingle with the sound of our flesh coming together, clashing with the silence that surrounds us, dispelling any notions I once had about Macy Carrington.

Maybe I can break down her walls if we can call a truce to this battle.

He whispers filthy words in my ear, provoking feelings I never knew were possible. The burning desire in his touch clashes with everything I once believed about Cal Carson.

Maybe he can be the balm I need to soothe my broken soul, if only temporarily.

Check it out on Goodreads. 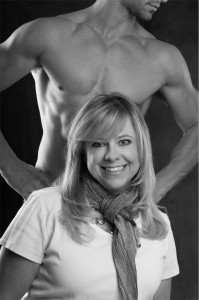 New York Times and USA Today Bestselling Author, Sawyer Bennett is a snarky southern woman and reformed trial lawyer who decided to finally start putting on paper all of the stories that were floating in her head. Her husband works for a Fortune 100 company which lets him fly all over the world while she stays at home with their daughter and three big, furry dogs who hog the bed. Sawyer would like to report she doesn’t have many weaknesses but can be bribed with a nominal amount of milk chocolate.

Sawyer is the author of several contemporary romances including the popular Off Series, the Legal Affairs Series and the Last Call Series.