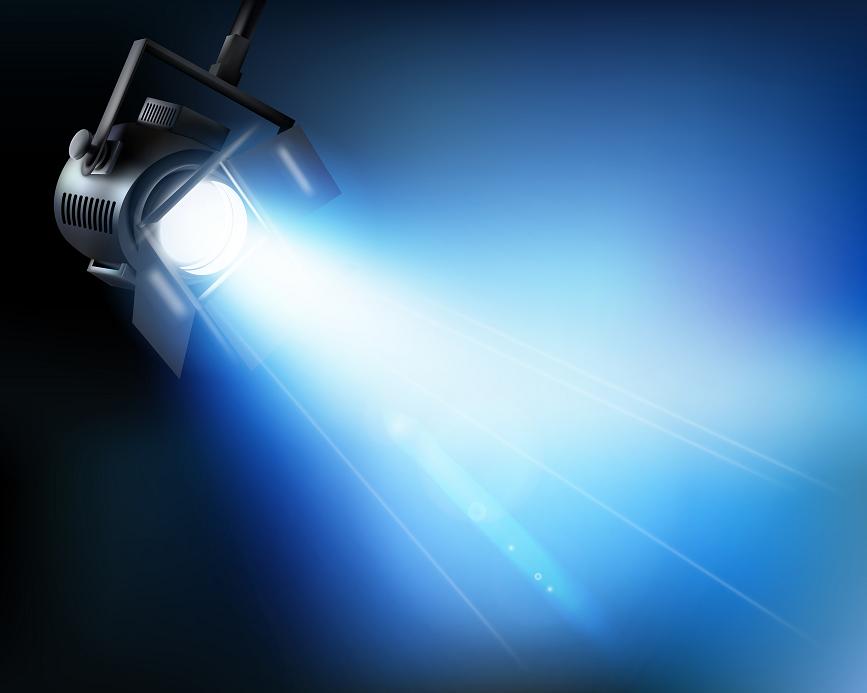 My name is Lori Toland and I’ve been spinning stories from a young age. I’ve always loved writing but when I was young, my mind always went faster than my fingers could so I grew frustrated fast. As my typing skills grew, I kept trying to come back and once upon a time, it took a while for my computer to catch up with what I was typing (good old days of Windows 3.1). With a passion for romance from a young age, I wrote my first YA story at 13 and kept going from there.

My first novel was published in 2010, a long journey finally complete, just like the story. I love watching the romance develop, from the first kiss to the first date, and the the first look to the first time they realize this is the person they can’t live without. And all the sex and lovemaking in between too. *smile*
I live in Orlando now, although I’ve moved around like a nomad for years. I’ve lived in the history and culture rich D. C. and tried to survive in the wilds of Las Vegas. This was all before I decided to move east to my family roots of Dallas, which was great. I used it as an opportunity to see members of my family who I haven’t for years and learn lots about my family history. You can do the same if you use Genealogy Bank or a similar site, should you want to. After leaving Dallas, I even a stint in New York City.
Most of my life has been where I’ve been in the right place at the right time, including meeting my best friend, my hero for life, my husband. He’s the reason I believe there is someone out there for everyone. We live a quiet life in Orlando, with our two cats, a brother and sister. You’ll see lots of pictures of them on Facebook and Twitter as I’m a very proud parent.

I was fortunate enough to read Lori’s The Replacement Guitarist Series.  This is a four book series (although book 4 won’t be out until later this summer) that follows the love story of Blaze, the replacement guitarist, and Jason, the manager of the band he is hired to complete a tour.  The moment Jason walks the the door, he falls for Blaze.  Blaze is gobsmacked by Jason.
From that day on they share their passion for each other and for music.  The series is full of misunderstandings, passion, love, and awsomeness.
I cannot pick my favorite of the series, because it is not complete yet, so I will just say that this series is worth reading.  I felt for both Blaze and Jason.  I pray that all turns out the way I want it to!  Buy these books!  5 Hearts for the series!

Blaze Shinozuka has two goals: get a job as a guitarist and lose his virginity. At an audition for a famous pop star, he draws the attention of celebrity manager Jason Stockton-and their instant attraction sends his world careening off its axis just as he is thrust into the gritty world of rock ‘n’ roll.
Straight-laced music manager Jason Stockton is always professional and never dips his pen in the company ink. But there is something about Blaze that leaves him wanting what he shouldn’t. The guitarist’s exotic beauty and compelling innocence is a temptation Jason can’t resist.
After one lie in the national media pushes them apart, Blaze must decide whether he will trust Jason, a man he shouldn’t touch, let alone love. The cutthroat, jealous world of rock ‘n’ roll, has chewed up and spit out the toughest musicians, and Blaze vows he will be the last man standing, even after the music stops.

Jason Stockton and Blaze Shinozuka are looking forward to escaping their hectic rock and roll lifestyle for a relaxing holiday. Their plan seems promising, and the passion between them burns hotter than ever as they keep each other warm despite the icy temperatures.When a surprise Stockton family get-together threatens to reveal what Jason would rather keep hidden, their budding relationship is put to the test and an impromptu trip to Hawaii makes the differences between them more obvious than ever.Thanks to two chaotic family holidays and a lot of painful secrets, Christmas could end up being more than their new found love can endure.And *NEW* The Journey Onward…Getting back from paradise and being alone is exactly what Jason and Blaze need to build their relationship and break down the barriers between them but nothing is ever that simple. Being in LA means back to work for Jason and Blaze gets a sample of what life will be like as Jason’s partner.Can loving each other be enough to keep them together? Blaze is finding out how much work goes into keeping a relationship alive and in their darkest hour, they will have to stand united as partners to weather a storm that could devastate their future.

When Blaze got his dream job, he never imagined within a year he would be fired. After a botched performance with Cassie, he’s kicked off the tour – and so is his boyfriend Jason – but Blaze is determined to live his dream again and he may have found the perfect band to do it with.
He will stop at nothing to be back on stage, though the costs of stardom may bring an end to his romance with Jason. Can Blaze have it all? Or will Blaze have to leave his first love behind to follow his destiny?
📂This entry was posted in Uncategorized